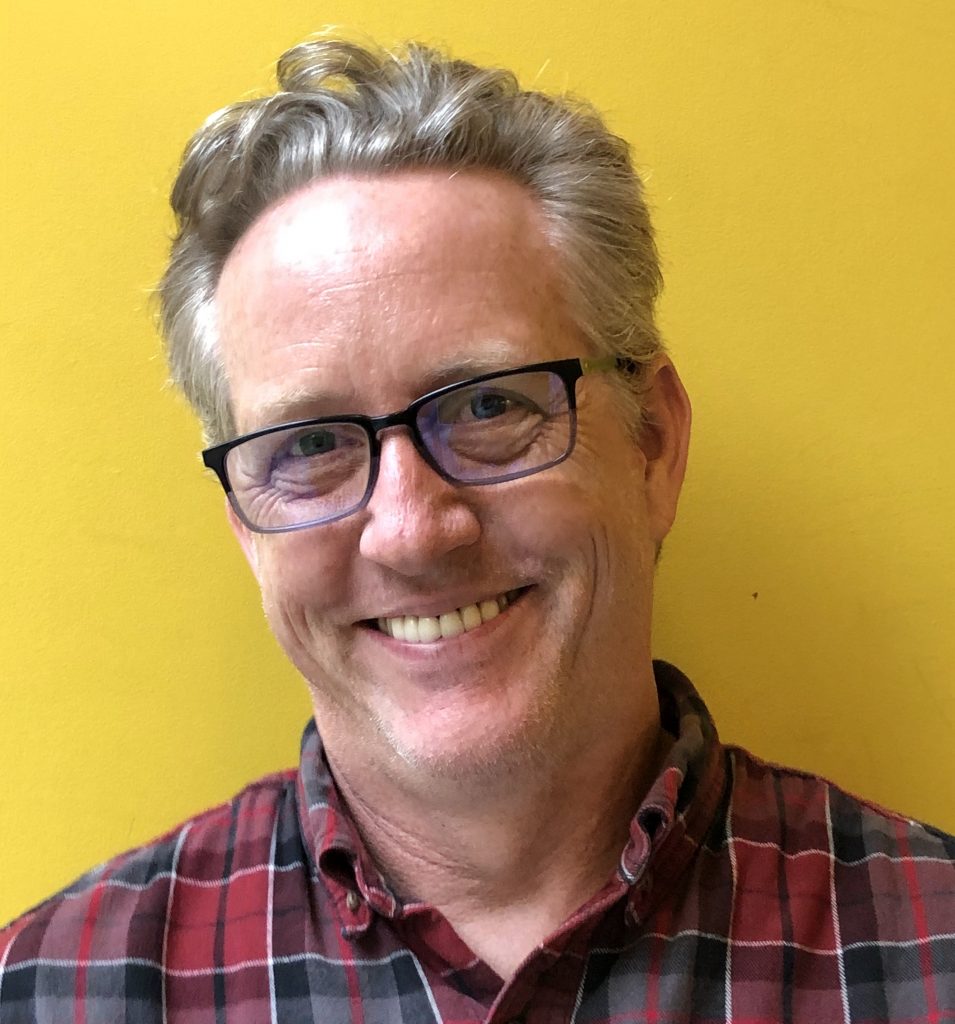 John Schratwieser has been the director of the Kent Cultural Alliance since January 2018 following the retirement of longtime director and now Director Emeritus, Leslie Raimond. John has spend nearly 30 years in nonprofit management in the arts, healthcare and higher education. Most recently he was the director of Maryland Citizens for the Arts, the state-wide arts advocacy organization responsible for Maryland’s public investment in arts and culture. Maryland is currently third in the nation in per-capita funding for the arts.

Mr. Schratwieser is an artist himself and has performed with major choral organizations such as the New York Choral Society, the Atlanta Symphony Orchestra Chorus, and the Thomas Circle Singers. He current sings with the Chester River Chorale and the Emmanuel Church Chester Parish choir. He can be seen on stage locally at the Garfield Center for the Arts, the Mainstay Rock Hall, and Church Hill Theater. John lives with his husband, artisan potter Mike Pugh, and their Golden Retriever Franklin at the historic Friendship Farm in Worton, Maryland. Originally from the Hudson Valley of New York, Hester fell in love with Kent County as a student at Washington College, graduating in 2009 with a degree in Theater. Since then, she has worked in arts education, nonprofit management, and hospitality, splitting time between Maryland and New York. Hester moved to Chestertown full time in 2015, finding a wonderful community and home on the Eastern Shore. She is excited to advocate for artists who live and work in the Chestertown Arts & Entertainment District and throughout Kent County with her new position at the Kent Cultural Alliance.

An active theater artist, Hester was the Executive Manager at Church Hill Theatre from 2017-2019. She has also worked behind the scenes and onstage in many local productions at The Garfield Center for the Arts, Church Hill Theatre and Washington College.